SERVING UP MORE THAN EVER.

Find an upcoming event near you.

Join industry experts, premier chefs, restaurant owners and operations consultants as we’re back with the culinary event of the year. Discover the latest and greatest trends. Sample hundreds of new items presented with new applications and menu ideas. Take advantage of special promotions and savings. And learn how our 100 years of knowledge can help you succeed like never before.

Don’t miss EXPO22 – back and better than ever!

THANK YOU FOR AN INCREDIBLE EXPO22!
Thousands of industry experts, premier chefs, restaurant owners and operations consultants joined us for the culinary event of the year, sampled hundreds of new items and learned from Shamrock's 100 years of knowledge.

Now it's time to take advantage of special promotions and savings and let us help you succeed like never before. We brought even more to the table at EXPO22.

Shamrock Foods EXPO22 is back and better than ever – with more inspiration, ideas and industry trends. Sample new items, applications and menus. Take advantage of special promotions and savings. And explore the ideas and solutions that can help you take your operation to the next level.
*Times subject to change.

Visit the Culinary Theater for inspiring cooking demos throughout the day by Celebrity Chef Tim Hollingsworth featuring ingredients from our exclusive Family of Brands products.

Three local chefs have 30 minutes to create a winning dish, using a basket of mystery, Shamrock Family of Brands ingredients. The winner will earn major bragging rights, a beautifully designed custom-engraved cleaver and $500.

Visit participating sponsors for special offers, fresh ideas and new products. Plus enter for a chance to spin the Shamrock wheel and win exciting prizes and up to $5000.

FROM THE FINAL TABLE TO THE EXPO STAGE Award-winning Chef Tim Hollingsworth will be dishing out plenty of inspiration at EXPO22.

Chef Timothy Hollingsworth is an award-winning chef and restaurateur in Los Angeles. In 2015, he opened Otium, a Contemporary American restaurant next to The Broad. A longtime LA favorite, Otium’s sophisticated, yet accessible menu features eclectic, vibrant, and seasonal flavors. In 2018, he opened C.J. Boyd’s at The Fields LA, a fried chicken stand that pays homage to Chef Tim’s grandfather Cecil Boyd and his southern roots. He is currently working on expanding the Otium brand in other major cities, as well as developing a concept called Chain with B.J. Novak.

Before he moved to Los Angeles in 2012, Hollingsworth started his career at The French Laundry where he worked for 13 years, including four years as the Chef de Cuisine. Hollingsworth has won multiple awards throughout his career, including the Rising Star Chef Award from The San Francisco Chronicle and the Rising Star Chef of the Year Award, presented by the James Beard Foundation. In 2018, he competed on Netflix’s The Final Table, a global culinary competition series. He lives in Los Angeles with his wife and four kids, two dogs, and an urban farm. 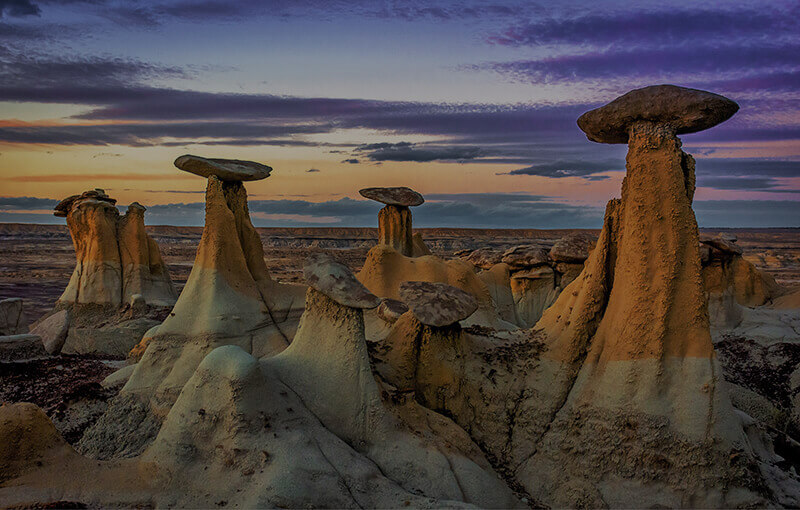 Thanks for a great day, New Mexico! Thanks for a great day, Arizona Thanks for a great day, Denver! Thanks for a great day, San Diego! 
Not yet a Shamrock customer? Register Here.

GET A TASTE OF THE EXPO

Check out the inspiration and excitement of Shamrock Foods EXPO17. What’s on the menu for EXPO18? More ideas, solutions and savings than ever before. It’s an opportunity you won’t want to miss. Register today!

OVERHEARD AT THE EXPO

Join the Fired Up! Chef Challenge Live at EXPO22, three local chefs have 30 minutes to create a winning dish, using a basket of mystery, Shamrock Family of Brands ingredients. One winner who wows our panel of experts, including a special celebrity chef, will earn major bragging rights, a beautifully designed custom-engraved cleaver and $500.

If you’re fired up to compete in the Fired Up! Chef Challenge, fill out the form below. Follow along with all the fun on social. #ShamrockFoodsEXPO

This error message is only visible to WordPress admins

Please go to the Instagram Feed settings page to create a feed.